I’m definitely not a gifted individual for acquiring languages. However, I enjoy the learning process – every bit of it I must say. So far, I’ve been successful in mastering English, so if there’s a language I would like to learn in the near future that would be French.

As we all know French is one of the most widely spoken languages in the world besides English, Mandarin, Hindi and Spanish. It’s the national language of France. In addition, French is also conversed in Europe and a number of other countries which were once colonized by this nation. 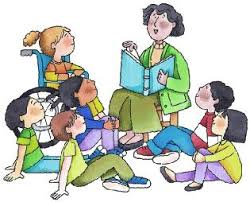 Anyway an alien language is very difficult to learn so I’m planning to follow the steps which I have been doing with English. First and foremost, I would register for a couple of courses to learn the basic such as alphabets, numbers, grammar and pronunciation. It would be very economical if I could do that by myself; however, with the teachers and the classroom environment learning could be easier and much more interesting. When I’m comfortable enough to work on my own, I would do self-study and practice at home by reading articles, write short stories and switch to conversing in French with my Congo friends whose French is as smooth as silk. 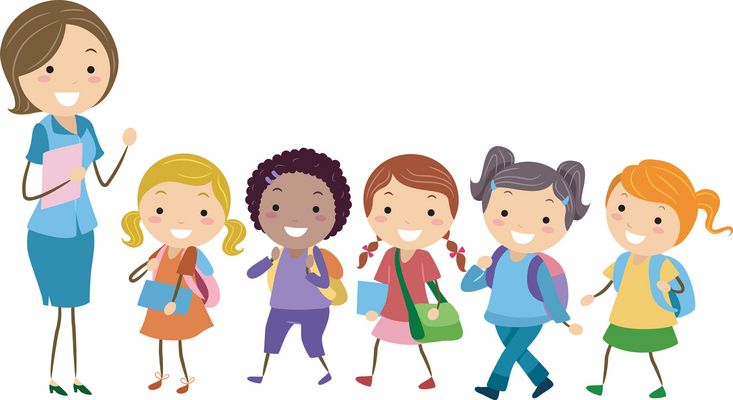 That might sound easy but I know there’re plenty of obstacles that I got to overcome in order to be fluent in a language. Grammar and vocabulary are of the toughest. To make the matter worse is the confusion between English and French, especially spelling and pronunciation.

Despite these difficulties I still want to learn this beautiful language. Being similar with English makes French challenging but at the same time simple to learn. Also, everyone knows English because it's an international language, so it would be great if I could use a dominant language like French. That would guarantee me a better chance in studies and employment.